The Australian internet service provider worked with Facebook Business Partner Tealium to use the Facebook Conversions API to improve its campaign measurement and performance, and earned a 23% higher conversion rate. 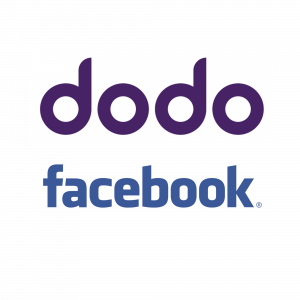 Established in 2001, Dodo is an Australian internet service and utilities provider based in Melbourne. The company’s range of products include mobile, gas and electricity services. 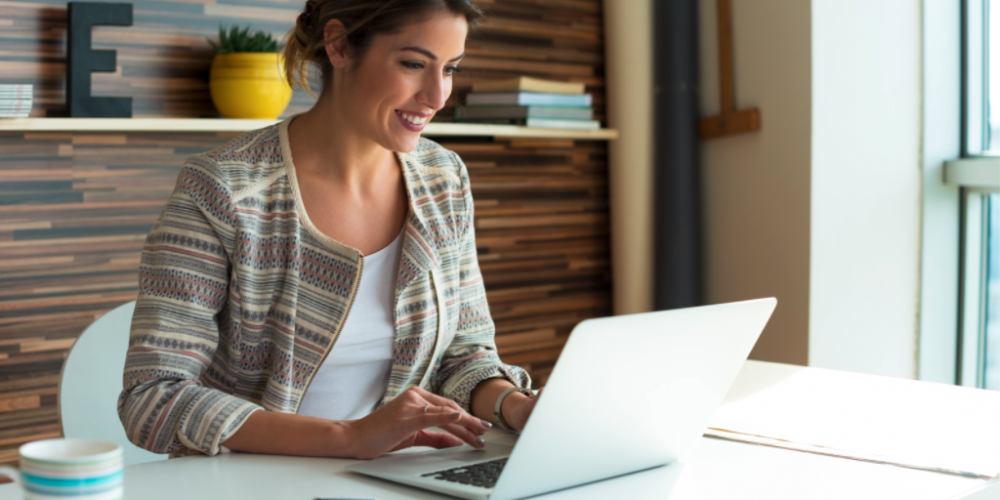 Solution:
Testing for campaign efficiencies with the Facebook Conversions API

Dodo tested the Facebook Conversions API tool by comparing campaign performance insights from it to the insights the brand received from its existing Facebook pixel.

Working with Facebook Business Partner Tealium, a marketing technology company, Dodo ran a campaign of link ads promoting the speed of its internet plans. The ads, optimised for the conversion objective, had a “Learn More” call-to-action button that linked to the internet service provider’s website.

The team then ran a multi-cell test comparing how well things such as sales and add-to-cart actions on Dodo’s website were captured by Facebook measurement tools. In the first cell, the team gathered customer actions captured by only the Facebook pixel, while the second studied events measured by both the pixel and the Facebook Conversions API. 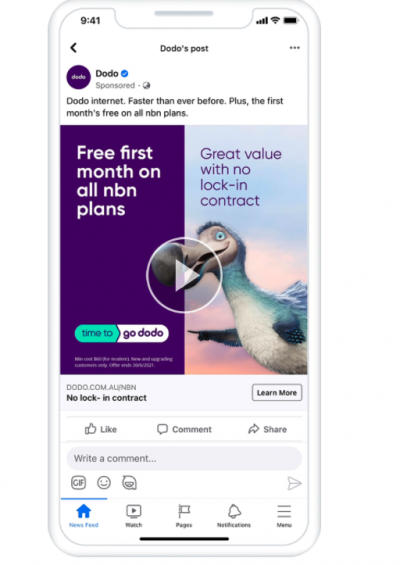 Dodo’s multi-cell test helped the company better understand how to use the Facebook pixel and the Conversions API. The campaign delivered the following results between April 28 and May 17, 2021:

Tony Timpanaro, Head of Digital Sales & Marketing and Patti Serrano, Digital Media Specialist Marketing, Vocus “By combining the Facebook pixel and the Conversions API, we have seen a strong improvement in conversion rates from customers. Serving people optimised campaigns has led to an increase in incremental sales, which has boosted the overall success of our business.” 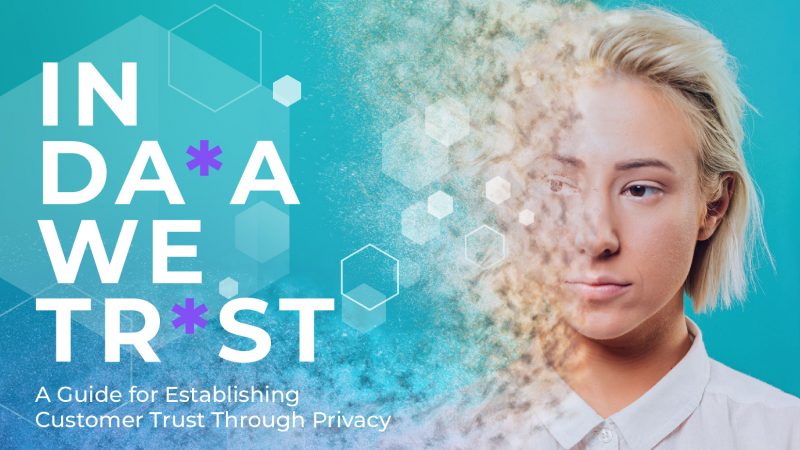 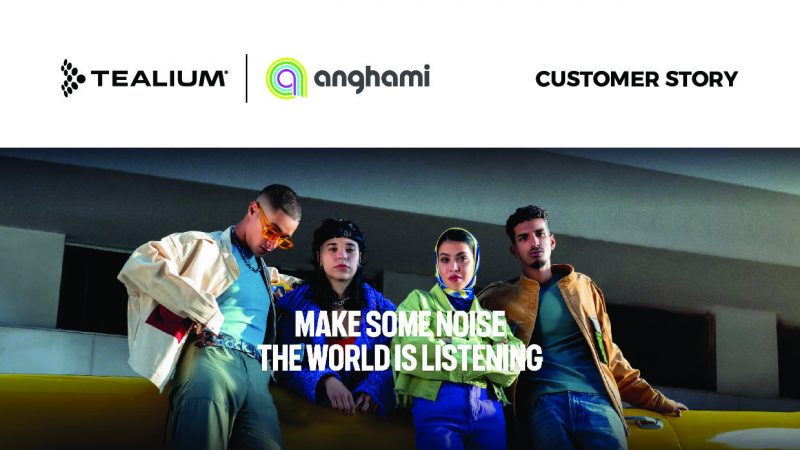 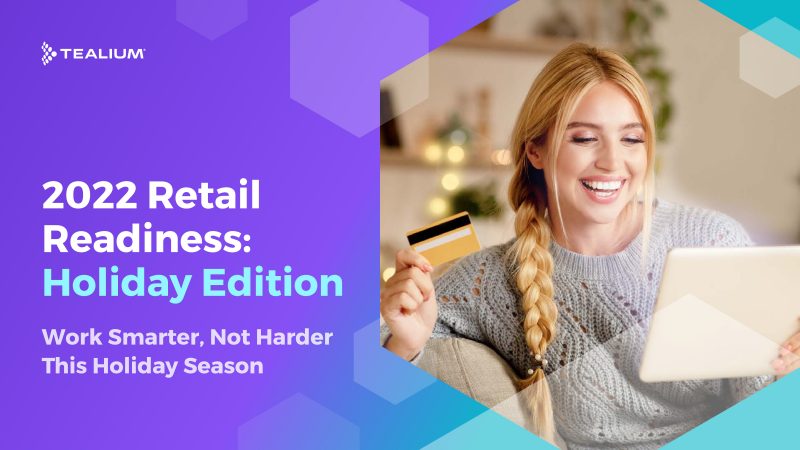